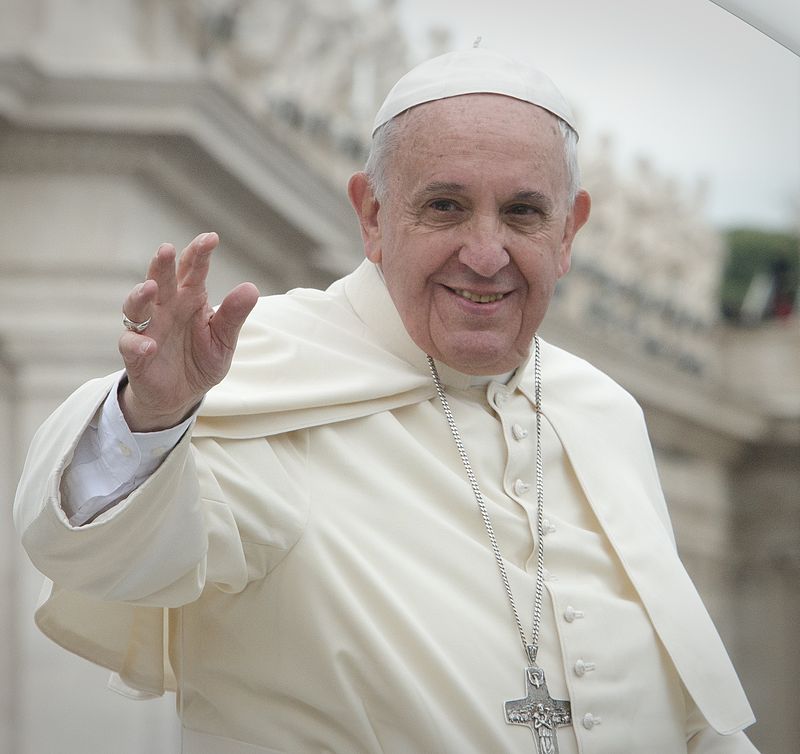 On this day, June 18th, 565 years ago, Pope Nicholas V signed a papal bull, Dum Diversas, which led to the Doctrine of Discovery. The Doctrine is used to justify today’s laws which justifies the taking of lands and rights from American Indians. Please sign the Romero Institution’s Letter to Pope Francis asking that he revoke the Doctrine and thank you!

The first women were assigned to a Marine infantry unit on Jan. 5, fulfilling the 2015 Department of Defense mandate that all military service jobs, including combat, be open to women.

By late January, a Google Drive link with photos of nude and barely dressed Marine servicewomen was posted to the Marines United Facebook page without the knowledge of the women involved. Postings also divulged their names, ranks and military duties.